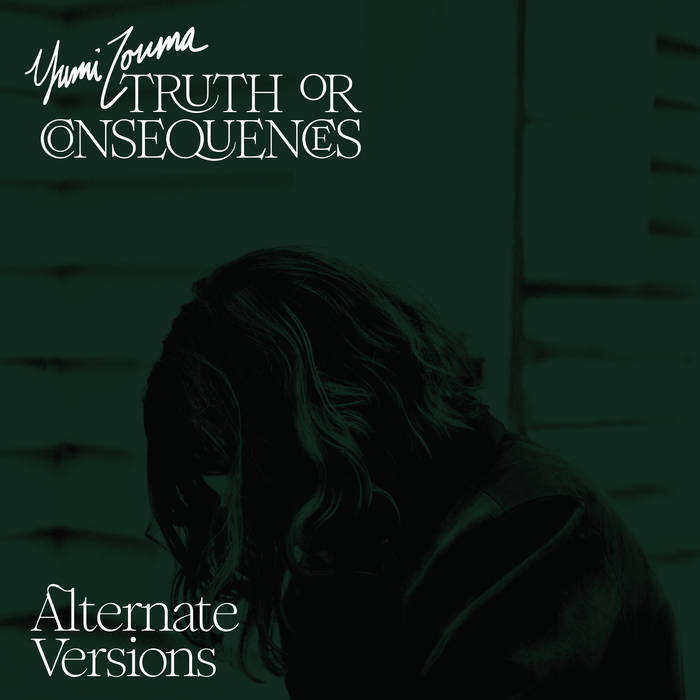 Mercury These songs might only be alternate versions of tracks from the previous album, the band proves once again, they excel at making great music. Favorite track: Lie Like You Want Me Back - Alternate Version.

The day before the release of our third album, 'Truth or Consequences', the World Health Organisation declared COVID-19 an official pandemic. We'd arrived in the United States that morning to play the first show of our North American album release tour in Washington D.C. At this point, all of the tour dates were still set to go ahead, and we were excited to promote an album we had worked on for the last two years. This run was set to be our first ever fully sold-out US tour. The atmosphere was excitable, a little tense, optimistic. However, the chain of events that followed meant that by the time we finished our set that evening, restrictions on venues had been enacted by local governments across the country, and one-after-another, all of our remaining tour dates were cancelled. The performance at DC9 was the first and last show of the 'Truth or Consequences' album tour. It was all over, we went our separate ways and flew home the next day – on our album's release day.

Touring is often the final piece of the puzzle that is an album campaign – the part you fixate on alone in a room, when you perfect a song and imagine how a crowd will react. You may have listened to certain songs a hundred times during the making of the record, but when you’re out on stage, face-to-face with an audience, this is when you start to truly re-contextualise and re-interpret the music, exploring the boundaries, focusing in on different parts of each song’s musical fabric. A new vocal harmony there, a new bassline there - perhaps you add different chord voicings on guitar, or new drum fills that set a new-found intensity to a section.

So after returning home and spending a few numb weeks adjusting to this strange new way of life, April came, the reality set in, and we quickly started to miss that feeling of exploring our new songs by night. We'd missed out on such a crucial part of the process – with no concrete idea of when we might next get the chance. It felt too soon to move on – we felt the pull to work on new music, but still felt a strong attachment, an unresolved connection to this new record that we'd laboured over and had waited so long to release.

Writing new music around them, we took the songs of 'Truth or Consequences' and found ourselves a new way of re-contextualising them safely, amidst the tragedy and fear going on in the world outside our windows – and the Alternate Versions were born. We encouraged each other to be bold, fearless, and to experiment like we would on stage – but from the comfort of our own bedrooms, living rooms and hallways. This new reimagining of 'Truth or Consequences' is the result of that process. Ten new arrangements that reflect our feelings of optimism, helplessness, and a desire to keep exploring.

Bandcamp Daily  your guide to the world of Bandcamp